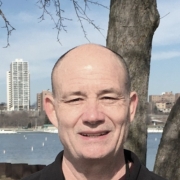 Jim Janicik, has invested over 35 years of his life studying and practicing internal Chinese martial arts (also referred to as Neijia) including Tai Chi Chuan,  Nei Gong, Hsing Yi Chuan, and Pakua Chang.  He is a certified sixth-generation instructor of the traditional Yang family style of Tai Chi Chuan, as founded by Yang Lu Chan in the 18th century and passed down through a direct line of teachers.

Jim founded Neija Arts in 2019 with the intent of sharing this knowledge to help others to apply these principles in making a difference in living everyday life.

A wide variety of instruction based upon the key principles of Neijia is offered.  The relaxed, internal, and mindful approach of body movement during both stationary exercises and sequenced forms will gradually produce a wide variety of profound benefits for the body, mind, and spirit.

The following classes are available:

Head2Toe Bodyworks
A non-strenuous, relaxing body and mind exercise program that is designed to enhance one’s physical and mental well-being through a series of standing and seated movements.  It is particularly effective in reducing aches and pains in all areas of the body, as well as providing balance, mobility, and overall strength.  This program is ideal for middle aged and senior groups.

Ba Duan Jin – Eight Sections Brocade
One of the oldest and most popular nei gong sets consists of 8 standing movements.  When practiced in a slow and continuous fashion, these forms will strengthen both the lower and upper body, increase energy, and revitalize the body and mind, leading to an overall improvement in health and fitness.

Yi Jin Jing – Muscle/Tendon Change Classic
A set of 12 challenging nei gong exercises that emphasize a full range of stretching, turning, and flexing of the tendons, as well as the surrounding sinews, bones, joints, and muscles.  Emphasis is placed on combining softness with strength by stretching and holding key positions for extended periods of time, while simultaneously using the mind to relax any tension that arises.  Benefits include significant improvement in physical strength and flexibility, along with a heightened sense of a relaxed mind and peaceful spirit.

Tai Chi Chuan is an internal Chinese martial art that incorporates the awareness and usage of the yin (passive) and yang (active) principles of movement.  The basic principles of rooting, upright posture, clear mind, and raised spirit are introduced and developed using stationary exercises and then further developed and refined while learning and practicing the sequence of movements and postures contained within the form.  When practiced consistently over time, Tai Chi Chuan will strengthen, relax, and integrate the physical body and mind and improve health.

Hsing Yi Chuan and Pa Kua Chang classes will be offered in the future based upon interest and demand. 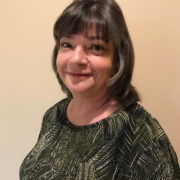 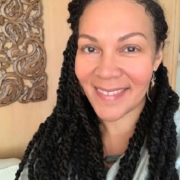 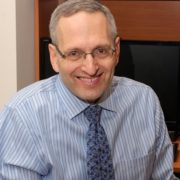 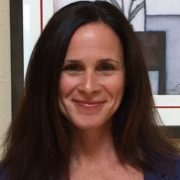 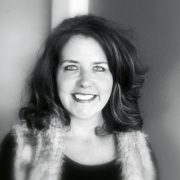 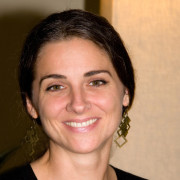 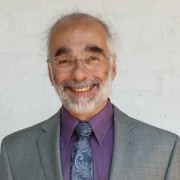