You are here: Home / Therapies / Homeopathy

Homeopathy is based on the “Law of Similars”, or the concept of “Like Cures Like”.  Although this principle has been known since the time of Hippocrates, it was not until 1796 when a brilliant German physician named Samuel Hahnemann introduced homeopathy to the world as a scientifically based system of medicine. By 1900, about 20% of doctors in the United States were homeopaths, but due to various political and social changes, homeopathy became relatively unknown in the USA until recently.

Homeopathy is probably the most difficult medical discipline to master because it is based on the pure observation of nature, and the strict application of a natural law.  All symptoms (physical, mental or emotional) need to be considered for an accurate prescription to be given. The goal of the homeopath is to recognize, through the unique expression of their patients’ symptoms, the pattern of disturbed energy and identify the correct homeopathic medicine (remedy) that is most ‘similar’ to them. Remedies are made from substances found in nature and are prepared using a unique process that adheres to strict guidelines by homeopathic pharmaceutical companies.

People find in homeopathy a system of medicine that not only displays more common sense by its respect for the whole person, but which is also more efficient in restoring health to the sick since it optimizes the innate self-healing powers of the body.  Homeopathy does not treat a disease, but it treats the person who has a ‘disease’ or ‘imbalance.’ 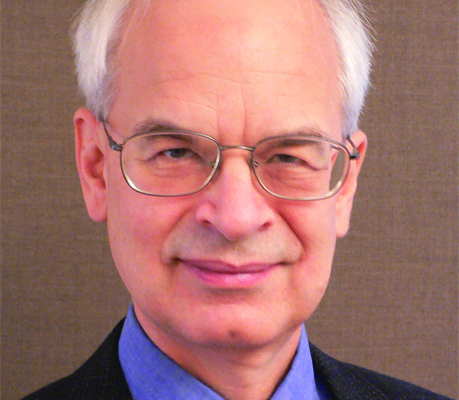